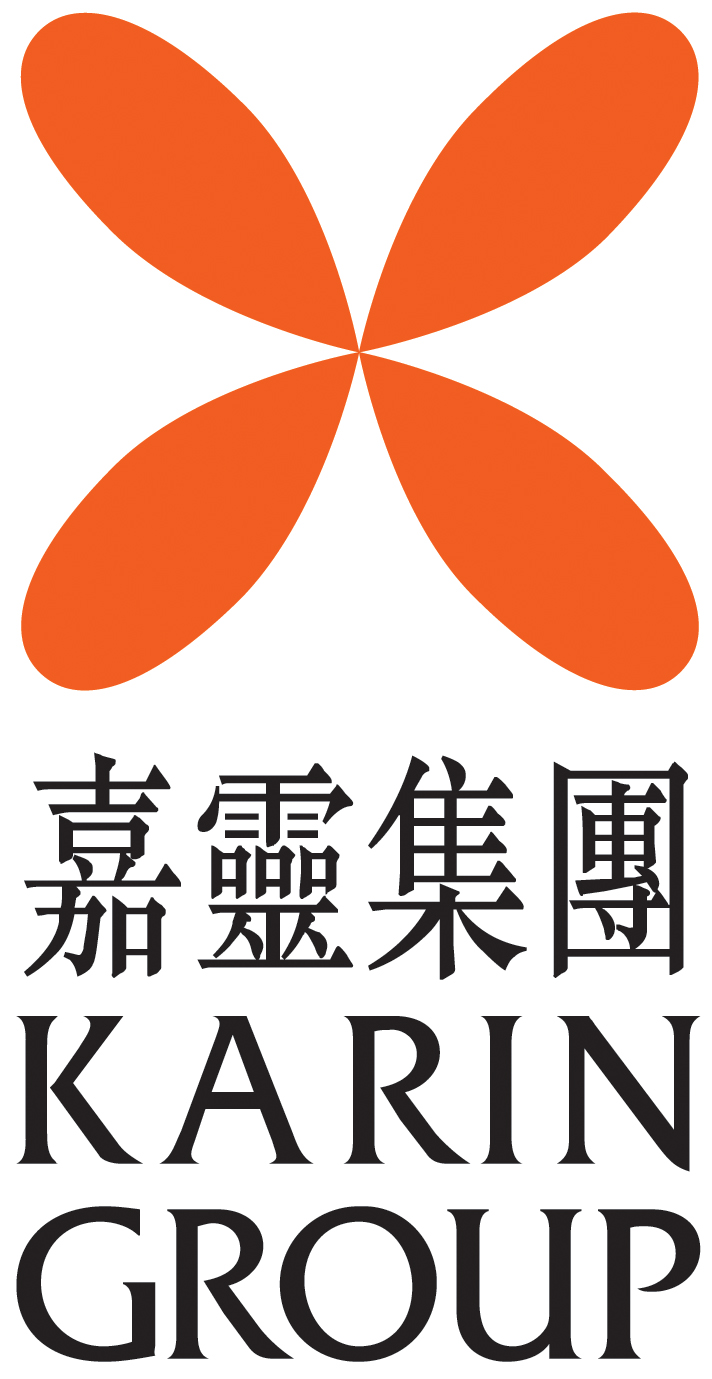 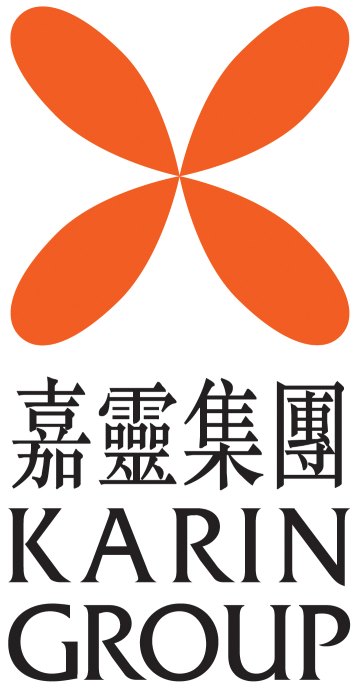 Executive Chairman and Chief Executive Officer
Mr. Ng Kin Wing, Raymond, is the Executive Chairman, Chief Executive Officer and an Executive Director of our Group. He was appointed as Executive Chairman on 9 October 2014 and a member of our Board since 5 September 2002. Mr. Ng is one of the founders of our Group and is responsible for overseeing the Group's entire operations and general management. He has over 40 years of experience in the components distribution and computer business. Mr. Ng is a full member of the Hong Kong Management Association, a fellow member of the Hong Kong Institute of Marketing, a member of the Society of Automotive Engineers International (MSAE), a Chartered Engineer (CEng), a member of the Institution of Mechanical Engineers (MIMechE) and a member of the Institute of Electrical and Electronics Engineers (MIEEE). Mr. Ng obtained his Higher Certificate in Mechanical Engineering at the Hong Kong Technical College (former college of the Hong Kong Polytechnic University) in 1971 and Bachelor of Business Administration degree from the University of East Asia of Macau (Former University of Macau) in 1990. In 2004 he obtained a Master of Business Administration (MBA) degree from the Macquarie University of Sydney, Australia. In addition, he was awarded the degrees of Master of Arts in Applied Translation (MAAT) from The Open University of Hong Kong in 2008 and Master of Science (MSc) in Energy and Environment from City University of Hong Kong in 2015. He is the younger brother of Mr. Philip Ng, and uncle of Mr. Michael Ng. Executive Director
Mr. Ng Mun Kit, Michael, is an Executive Director of our Group. He joined our Group in 2014 and was appointed to our Board on 1 July 2018. He is responsible for business strategy, marketing and service operation for the Group. He graduated from the University of New South Wales, Australia with a Bachelor of Commerce degree with majors in Finance and Marketing in 1998. In 2002, Mr. Ng obtained a Graduate Diploma in Applied Finance and Investments from the Securities Institute of Australia, and a Diploma in Technical Analysis from the Australian Technical Analysis Association. From 2000 to 2014, Mr. Ng worked at Thomson Reuters in Sydney and Hong Kong where he was the senior consultant and responsible for the training execution across the group in Asia. He is the son of Mr. Philip Ng and nephew of Mr. Raymond Ng. Independent Director
Mr. Lim Yew Kong, John, was appointed an Independent Director of the Company on 20 January 2005. Since 1991, Mr. Lim has been involved in the private equity industry in Asia as a director of various investment advisory firms engaged in direct investments. From 1989 to 1991, Mr. Lim worked in Dowell Schlumberger in the United Kingdom, where he was UK division controller. Between 1984 and 1988, he was with Arthur Andersen & Co, London. Mr. Lim graduated with a Bachelor's Degree in Economics in 1984 from the London School of Economics and Political Science in the United Kingdom. He qualified as a chartered accountant in 1987 from the Institute of Chartered Accountants in England and Wales. Mr. Lim also serves as an Independent Director on other SGX listed companies. Mr. Lawrence Kwan was appointed an Independent Director of the Company on 13 July 2012. He has more than 40 years of experience in financial services and professional corporate secretarial services. He currently serves as an Independent Director of SBI Offshore Ltd and the Company Secretary for Marco Polo Marine Ltd; both companies are listed on the Stock Exchange of Singapore (SGX).

Between 2008 and 2014, he was a Board Member and Audit Committee Member of the Accounting and Corporate Regulatory Authority of Singapore (ACRA). Mr. Kuan Cheng Tuck has more than 20 years of experience in the fields of accounting, auditing as well as business and financial advisory. Mr. Kuan had worked with various international accounting firms in Singapore and Malaysia between 1994 and 2004. He has since been managing his own business and financial consulting firms. Mr. Kuan has also served as independent director of various companies listed on the SGX-ST and the Hong Kong Stock Exchange.